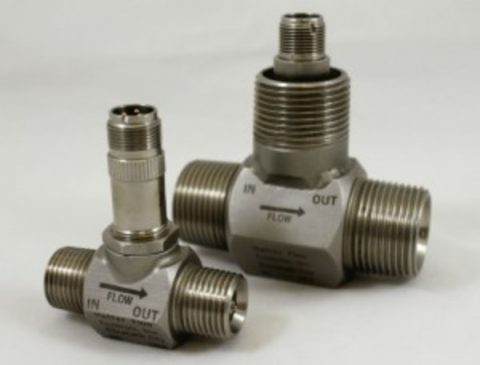 HOFFER FLOW CONTROLS was incorporated in 1969 in the state of New Jersey. For more than fifty years Hoffer Flow Controls has been designing and manufacturing quality turbine flowmeters and related process instrumentation. Our initial experience was in the field of cryogenic flow measurement. Today our reputation in this field is synonymous with quality.

For the first ten years in business Hoffer Flow Controls specialized in cryogenic flow measurement systems. Hoffer pioneered the use of the turbine flowmeter in cryogenics.

During the late 1970’s we began to diversify into other markets, including oil patch, chemical and petrochemical, aerospace and energy measurement. More recently, we have introduced our products to the European Common Market, Central and South America and the Far East.

Today Hoffer Flow Controls manufactures high precision turbine flowmeters, not only for the cryogenic industry but is a world leader in turbine flowmeter technology for the measurement of clean liquids and gases throughout the processing industries.

The Hoffer Industrial Star Series Turbine Flowmeters are designed and manufactured for process liquids where cost is of primary concern. The Star meters are constructed with a simple design, allowing for rugged and dependable service at a low cost and with a timely delivery.

In addition to the Industrial STAR Series, HOFFER offers a full line of precision turbines for liquid and gas, miniflowmeters for low-flow liquid and gas applications, profile insertion flowmeters for liquids and gases, as well as a complete line of electronic support equipment, including flow computers and linearizers. Contact the Applications Group at HOFFER for assistance.

Note : Spare parts are available for the STAR Series to facilitate field repairs. The factory does not provide repair service on this series since it is generally more economical to replace the flowmeter.